Why Bullies Disrupt Inclusion in the Workplace

When a bully operates in leadership or the workplace, triads consisting of the bully, the victim, and the bystander are formed. Bullies have their supporters and followers, victims seek their support and alliances, and bystanders, who are the majority, seek others to help analyze the injustice. With each triad, outgroups are formed from the membership that disrupts productivity and efforts to create an inclusive workplace. -Dr. Stewart

Missing the Symptoms of the Explosive Bully

Bullies are often described as someone being different or a bit odd in their childhood, adolescence, or early adulthood, having an enduring pattern of identity crises, chaotic self-direction, lack of empathy, hypersensitivity to criticism, and intimacy. These fragmented artifacts of various personality disorders confuse school administrators, educators, and workplace leaders because the bully can also be charismatic individuals waiting to save the day on their terms. School-related acts of violence or mass school or workplace shootings involve individuals who exhibited these warning signs in a consistent and enduring pattern. However, leaders and administrators dismissed the symptoms under the labels of someone being different or a bit odd. -Dr. Stewart

Posted by Dr. Debra Stewart at 5:19 PM No comments: 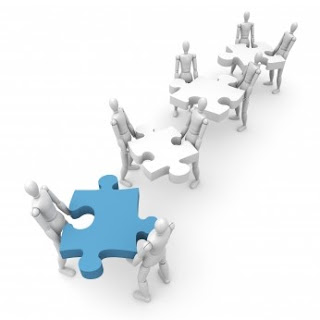 How do you identify the misuse of power? It depends on the organizational structure, mission, and values and how acts of aggression and abuse of power are named. Some organizations would not recognize a bully rising to power because bullies exude a magnificence while riding on coworkers' skills, competencies, and talents to save the day. Other organizations would sense that something was wrong because of the shift of focus from the mission and vision of the organization and decreased employee satisfaction and loyalty.

Posted by Dr. Debra Stewart at 1:47 PM No comments:

What is Your Organizational Definition of Bullying? 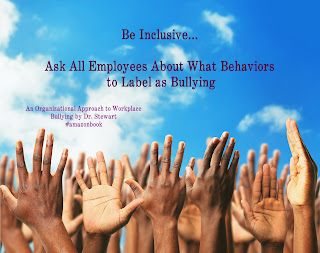 Posted by Dr. Debra Stewart at 9:02 AM No comments:

Bullies in the Workplace May Reduce Overall Organizational Wellness

Meta-analysis of aggregate health data may provide information that health promotion administrators need to compare and contrast different systems for correlation and effectiveness. This analysis may reveal that the workplace does not have a bully prevention and management program. Organizations collect data such as absenteeism, accident and injury, retention, employee health risk assessments, and employee wellness program utilization. Research has found that an improvement in one of these reporting areas will yield favorable results in other areas of health and wellness reporting. If the workplace culture supports acts of bullying, then the participation and energies devoted to organizational and employee wellness will also decline. It is essential to look for a correlation between reports and incremental improvements to find a link that will help health promotion administrators and employers find the total value of their wellness programming and improve the economy of effort.

The Insecure Bully and Character Assassination 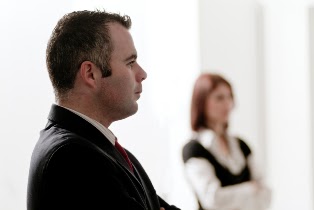 Character assassination is a form of bullying because it is a deliberate attempt to destroy someone's credibility and reputation. In psychology, character assassination begins when the bully is shamed, feels inferior, threatened, or is an insecure, narcissistic personality type. Character assassination involves triangulation instead of direct communication, gossiping, misuse of power and authority, manipulation of the truth, deceit, groupthink, double-speak, spreading of rumors, unhealthy egotism, and narcissism are used to defame and cast doubt on someone's morals and integrity.

Posted by Dr. Debra Stewart at 1:19 PM No comments: 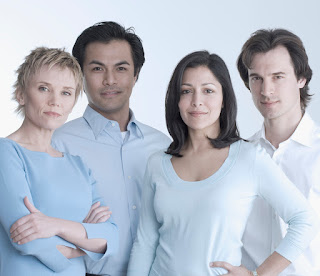 Managers and administrators need to lift their gaze above the bullying event to determine the damage or aftermath of the bully event. For example, are employee survey ratings poor or perhaps avoided altogether? An analysis of the social environments in the workplace and participation rates in team-building and collaborative projects in the workplace will be another factor that might indicate that the organization has more bystanders than initially thought. The bystander effect suggests that the more witnesses there are concerning an emergency or adverse event, the less likely individuals will step forward and help. When a bully is left unchecked, bystanders feel that their intervention would be too costly on a personal level or so insignificant to promote change that the stress of remaining an apathetic bystander is considered a necessary tradeoff. The longer the situation goes without healthy organizational culture change, the more toxic and unstable the work environment will become.

Posted by Dr. Debra Stewart at 4:33 PM No comments: 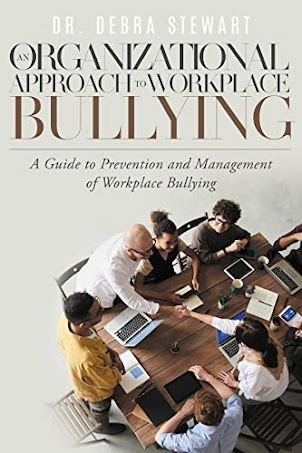 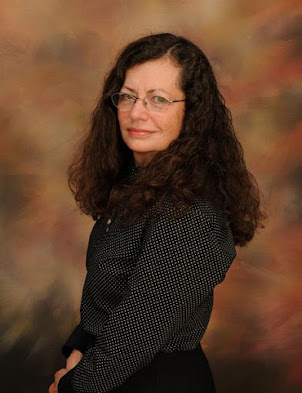 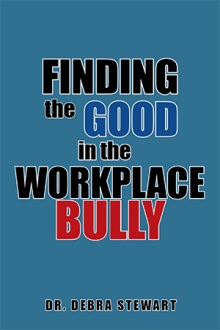 Finding the Good in the Workplace Bully by Dr. Debra Stewart

Dr. Debra Stewart
Picture Yourself Stronger LLC is an organizational wellness consulting firm that focuses on the health of corporate operations through assessment, preservation of organizational talent, stories and memories, and diagnosing and resolving difficult areas in an organization that requires an expert view of both the functional and dysfunctional aspects of the workplace culture and norms. Contact Dr. Stewart at pictureyourselfstronger@yahoo.com